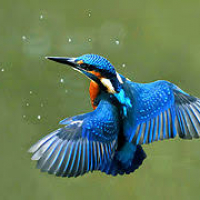 HURRAH! HURRAH! Happy Switzerland Day. Switzerland is a confederation of 26 autonomous cantons (states), with 3 completely different levels of political government and 4 National languages (German, French, Italian and Romantsch), all in a tiny country (8,7 million only). In medieval battles, soldiers wore widely different uniforms and to recognize their compatriots, soldiers carried a RED ARMBAND WITH A WHITE CROSS. This became the National Flag of Switzerland. Every country in the world has a RECTANGULAR flag for normal purposes, but a square war flag. Uniquely, only two have a square war flag for normal use, Switzerland and the Vatican! How about that for peace loving countries!! Thank you, David and Jim