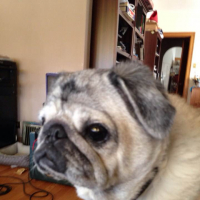 I have played this game that the website calls Addiction since I was a kid where I used an actual deck of cards. I never had a name for it before so this name is as good as any.

I have a habit that has kicked in recently where I like to play some online games in sequence where I don't go to the next game in the sequence until I have won the current game. I am now going through Addiction from game #1. I have noticed that all the games I have gone through so far has been won previously by someone, so I wonder if others go through this method of play. With the huge number of games that are available through whatever random number generator is in effect. the sheer odds of even hitting a number in the first few thousands is very small, so that leads me to believe maybe others have the same approach, so I ask, do any of you out there go through this process too?