This game's a bear 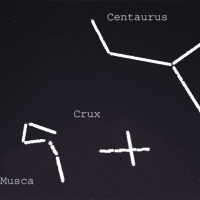